Mr Jean Blanc, who was born in Praz de St-Bon, an ex-member of the French ski team with Henri Oreiller and James Couttet, completed his competitive career with a selection for the 1948 St-Moritz Winter Olympic Games. He was considered as the favourite for the alpine skiing event, but broke his leg on the way back from training the previous day, which marked the end of his international competitive career.The next day, his friend Henri Oreiller won the alpine event to become Olympic Champion.

During his years in the French team, Jean Blanc won three downhill and overall French Champion titles and in 1946 became the first Frenchman to win the mythical Lauberhorn race at Wengen in Switzerland, ahead of the Swiss competitor Karl Molitor.

As early as the winter of 1946-1947, Jean Blanc opened the first Jean Blanc Sports store, in a chalet on the site of the "l'Equipe" bar in a road which is now named "Rue de Park City". A few years later, in early 1950, he built the new store on its current site. The store was entirely rebuilt a few years later. 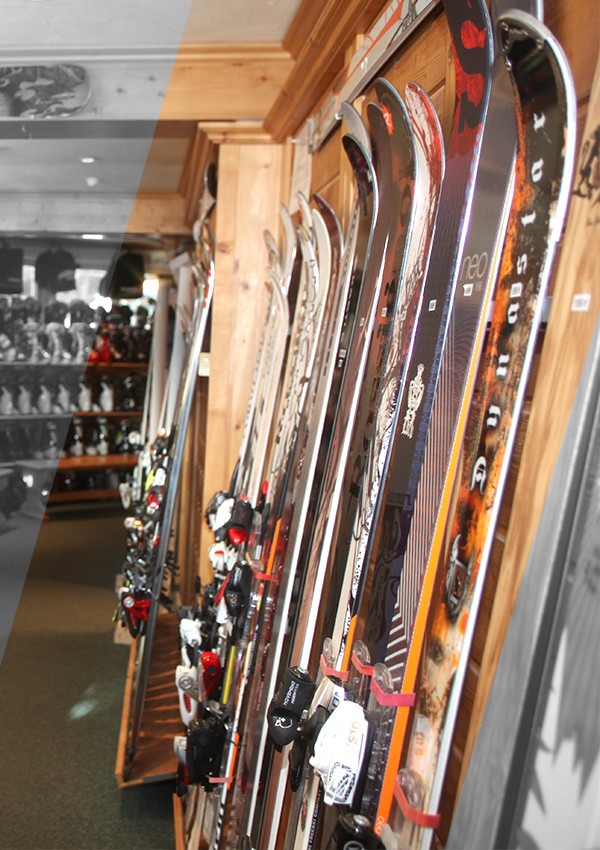 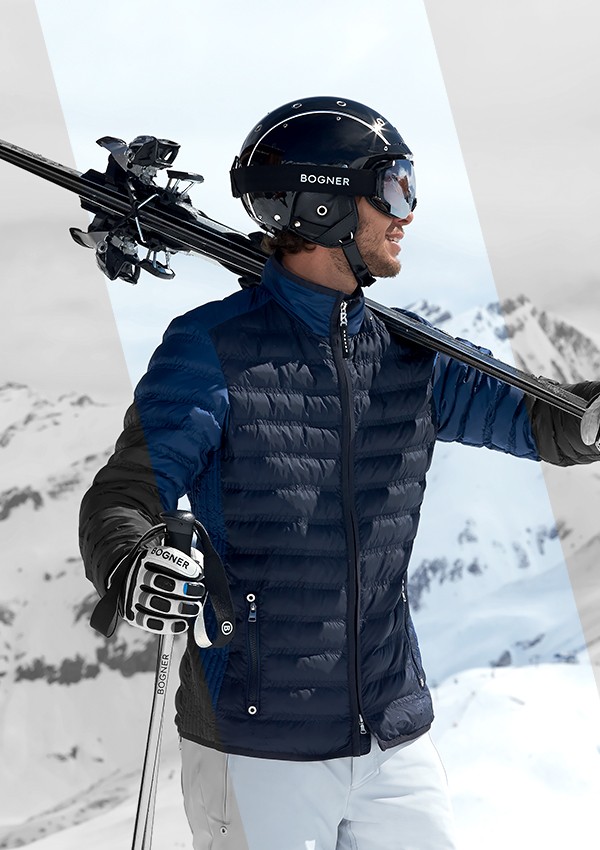 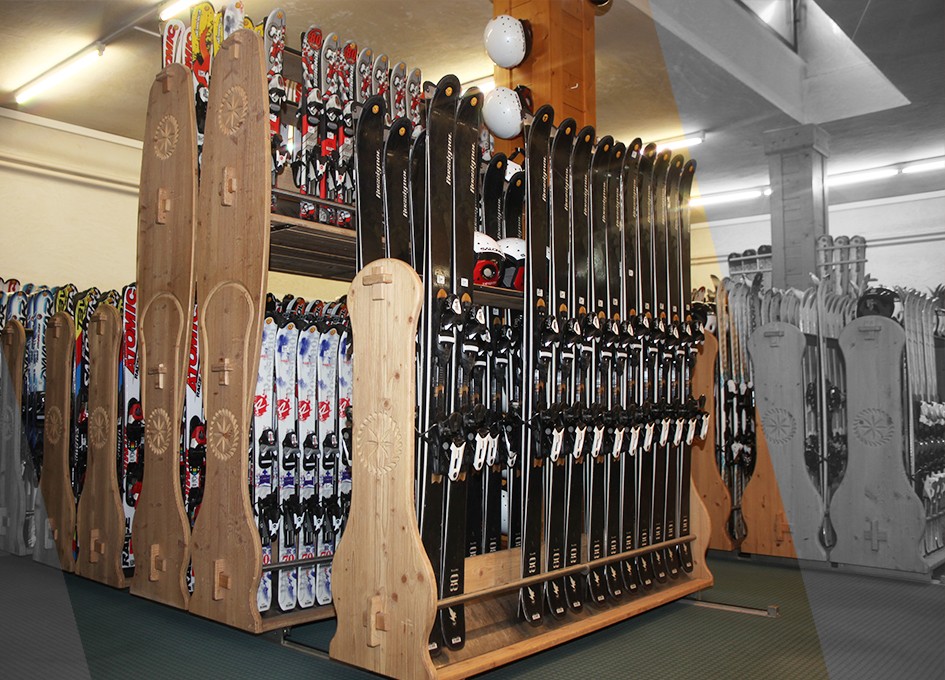 Alain Blanc, Jean Blanc's son, and his team of 30 ski specialists scrupulously respect the tradition of giving quality advice on the products selected…

In order to better serve you, our team members, some of whom have mean with us for 15 seasons and others for 30 seasons, are trained in the new techniques of ski maintenance, boot-fitting and new materials for technical ski clothing at the start of each winter season. Their experiences on the slopes combined with their training ensure that you receive advice and services which are completely tailored to your needs.

Between the Hotel de la Loze and the Hotel de la Croisette, but also within walking distance of the various activities at the Forum and the ice rink… A very convenient location!